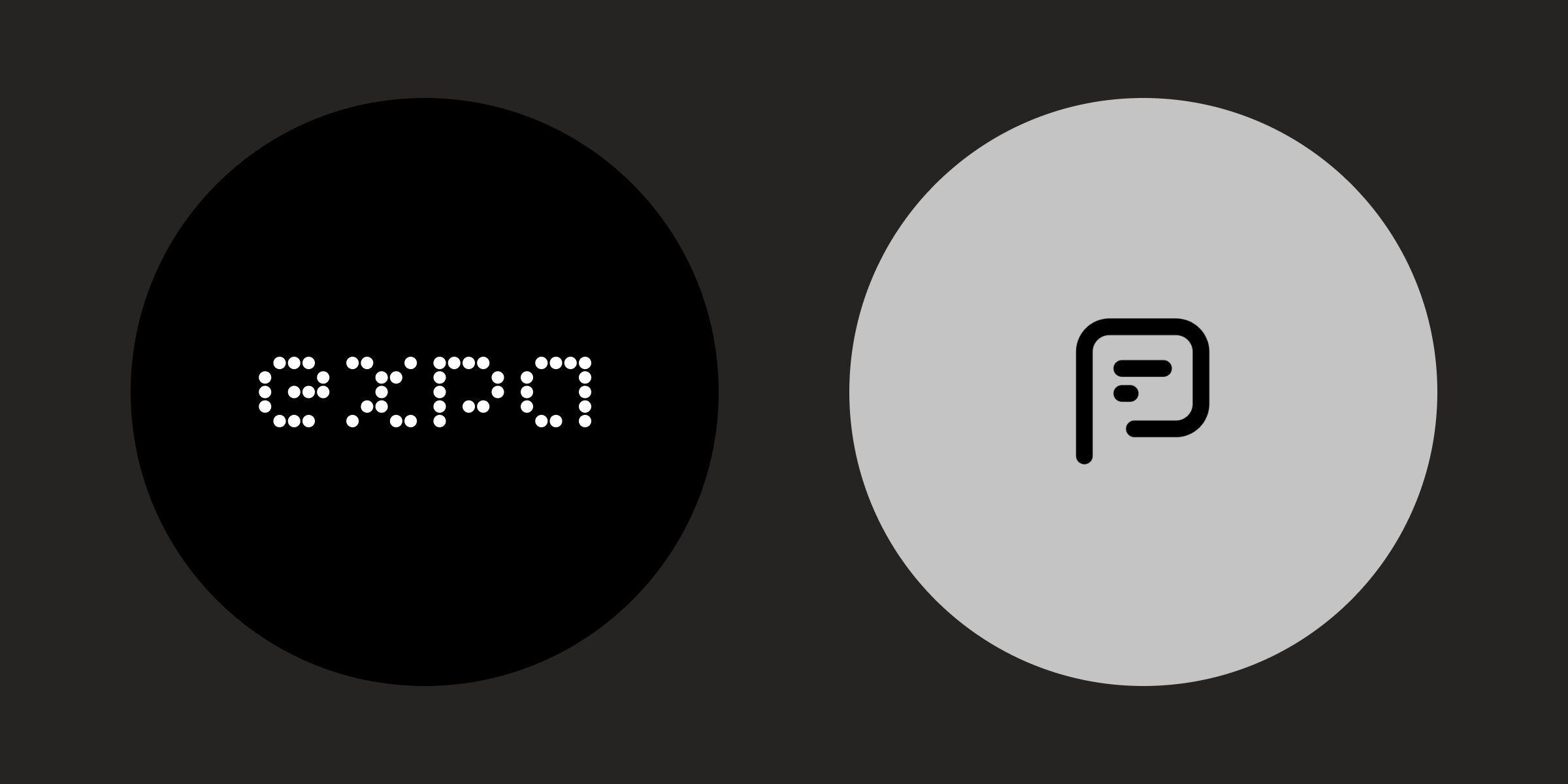 At Expa, we incubate many of our own ideas, often based on pain points that we’re already experiencing internally. Sometimes this works out exceptionally well — like Metabase, a tool designed to make data more accessible to non-engineers. After seeing positive feedback internally at Expa, we ended up spinning out Metabase into its own company, and it has since had huge success. But for many projects and ideas that we work on, the path is more challenging as we try different things, change directions, and iterate. This is the case of Post — a tool for team-wide news that we recently launched on Product Hunt.

Post was created based on an internal need to have a better place to share team-wide news and announcements like new hires, product launches, and company updates. As a growing network of founders and entrepreneurs spread out across multiple offices and locations, we were looking for a way to keep everyone aligned and promote a sense of community.

We found that existing tools weren’t quite right. Sharing updates on Slack didn’t have much longevity — it was too easy for an announcement to get hidden, and there was no assurance that anyone had seen it at all. And mass, reply-all team emails felt too awkward and impersonal. There needed to be a better way for distributed teams to share updates and celebrate wins.

The original tool that we built was called Team at Expa, and helped our portfolio companies to share and engage with news and updates. As we tested out new strategies and became more interested in the space of team communication, the product shifted and evolved. We ended up prioritizing another path, creating a collaborative notes tool called Input, led by CEO Jeff Wong.

Yet the previous version of the product, designed for sharing team-wide news, was still being used by a few teams within our Expa community. Rather than letting it fade away, we decided to officially launch it under the name Post. Post is entirely free, and we hope that by sharing it more broadly, other teams will benefit from it.

The journey of any product is always complicated and filled with different twists and turns. While Post had many iterations, we’re excited to share a simple, effective way for remote teams to build community and share updates. We’d love for you to give Post a try and hear what you think.