Building a Bank for the Future 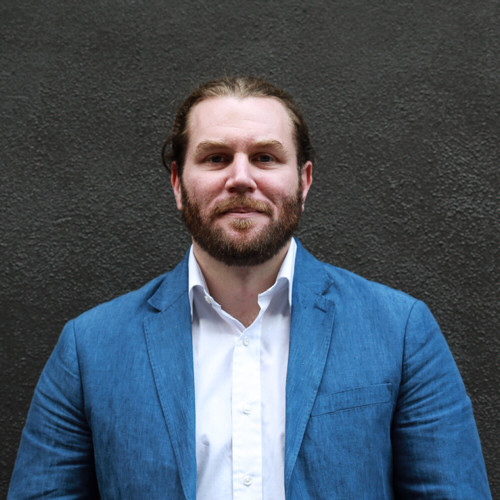 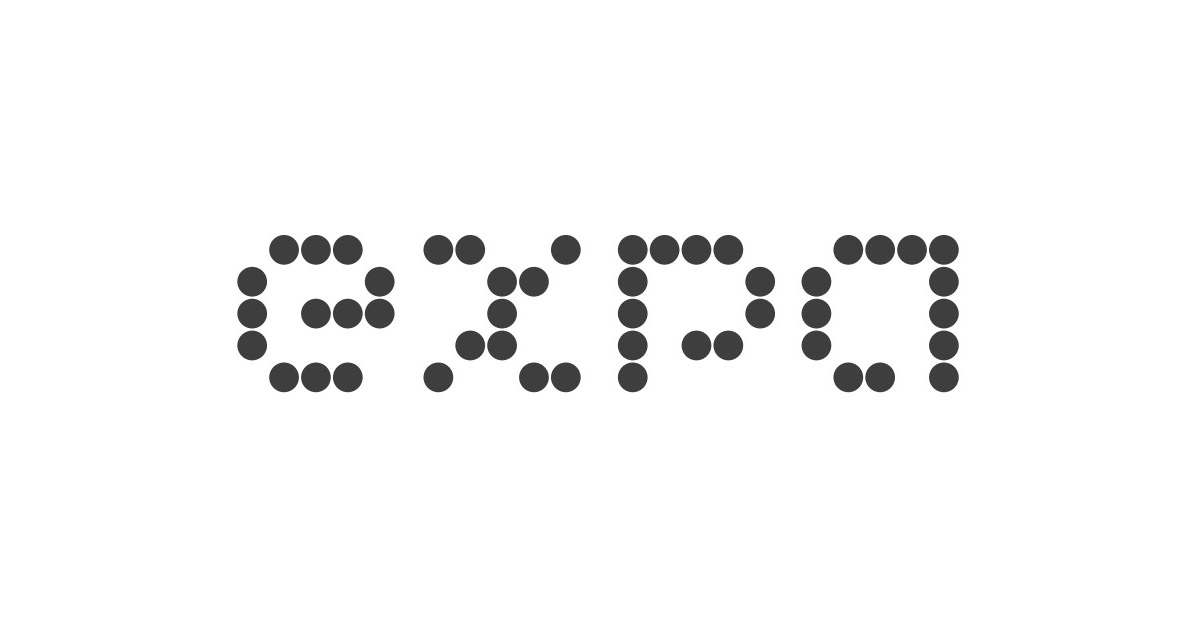 I spent years working as a foreign exchange trader on Wall Street. With a career firmly entrenched in trading, I moved from London to Sydney, Singapore, Hong Kong and eventually to New York to head up a foreign exchange trading unit at Morgan Stanley. Trading currencies and moving across multiple borders, I realized that the truly exciting things happening in finance were happening outside of traditional banking — in cryptocurrency and fintech. It became clear to me that what it meant to be a bank was fundamentally changing.

That’s how Current got started. We — myself and my CTO Trevor Marshall — envisioned banks as service providers, with a focus on connecting people and making banking as simple and transparent as possible.

We built Current as a mobile-first bank, all from the ground-up. Unlike other online banks, we chose to build our own banking core ourselves. Since we didn’t have to rely on banks to process transactions, it meant we could offer lower fees. And, with 36% of Americans participating in the gig economy, it’s becoming increasingly important for a huge segment of people to keep fees low, get paid faster, and have a bank that’s simple and transparent.

After a career in banking, moving into tech and the startup world was simplified through Expa. A startup studio founded by Garrett Camp, we worked closely with both Camp and Naveen Selvadurai — co-founder of Foursquare and partner at Expa. We worked together to take Current from a concept and infrastructure, to a well-developed startup with branding, design and more.

Current’s product began for teens and their parents, offering a banking app and debit card for Gen-Z. Today, Current is open to everyone, providing next generation checking accounts to nearly half a million users, with thousands of new customers signing up daily. It’s our features, which help you get money faster, that set us apart. Members get access to direct deposits up to two days early, instant gas hold credits, mobile check deposits, and plenty more. We also leverage data and our tech to offer better insights into spending, and automated savings. Current offers a modern, mobile-first banking solution that adapts to the way you work and live, and seamlessly connects your money to the people in your life.